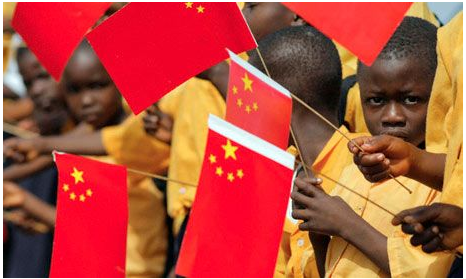 Recent global attention has turned towards China’s growing presence throughout Africa given the country’s growing economic and political interest in the continent. China is the content’s largest financier with numerous natural resources investments and infrastructure projects. With these investments comes an influx of Chinese staff across the continent as well as promises for cooperative economic development. But the economic and social activity between China and Africa is not a one-way exchange.

As Chinese money and citizens move abroad, the country is also experiencing an inflow of immigrants from Africa. Unfortunately, China’s outdated legal structures have exacerbated tensions between ethnic Chinese and the growing African immigrant population.

As China continues its push into Africa for natural resources and strategic diplomatic relationships, many Africans are coming to China in search of job opportunities. According to Zai Liang, a professor of sociology at the State University of New York at Albany, recent Chinese investments in Africa have created more professional and social connections between the country and the continent. Even established African traders in the U.S. and Europe have relocated to China, says Daouda Cissé, a research fellow at the Centre for Chinese Studies at Stellenbosch University, because of its thriving manufacturing industry, competitive prices, and lower operating costs.