By Jefferson Mendoza for eChinacities.com

Standing between the junction of Xiaobei Lu and Huanshi Lu, the surrounding one-kilometer radius is home to many African businesses and other visible minorities. It’s brimming with activities on a sunny afternoon and walking through one particular alleyway, you can see street vendors selling snacks, gadgets, and clothing racks while Halal butchers display their freshly mutton cuts, hanging nonchalantly just a few steps away.

As you continue through the alley, more barbecued goods like the 20 RMB tilapias are showcased for passersby to gawk at. 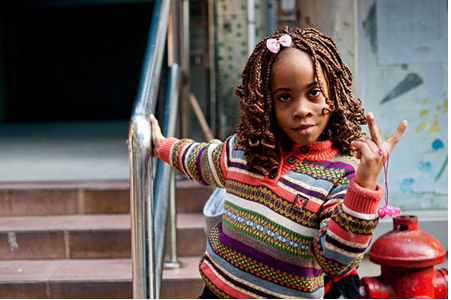 Indeed, this area of the city has long been considered the most multicultural district. With each passing year, the African community is growing, according to local officials. Some estimate the number to be around 10,000, while African researchers have estimated the number to be higher. Since the country widened its open-door policy in the late 1990s, expatriates from Africa have made Guangzhou their new home – either momentarily or indefinitely. But their presence has shed light on the changing faces of the population, while the local government is grappling with how to deal with the emergence of a new set of foreigners. [CLICK HERE TO CONTINUE READING]