Amid the massive uproar that several shocking moves caused over the winter in the international soccer market, here’s a list of some of the most renowned African players that have recently made it to China – along with a reminder that these players are indeed NOT pioneers in China’s soccerscapes. 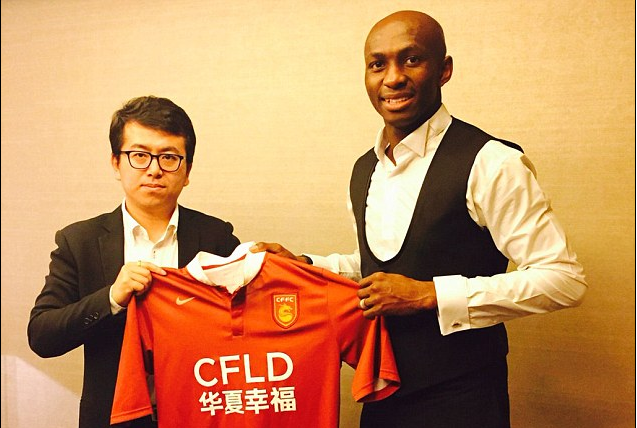 List of current African players in the Chinese Super League

In 2015, Asamoah Gyan completed a move to Shanghai SIPG for an undisclosed (massive) fee 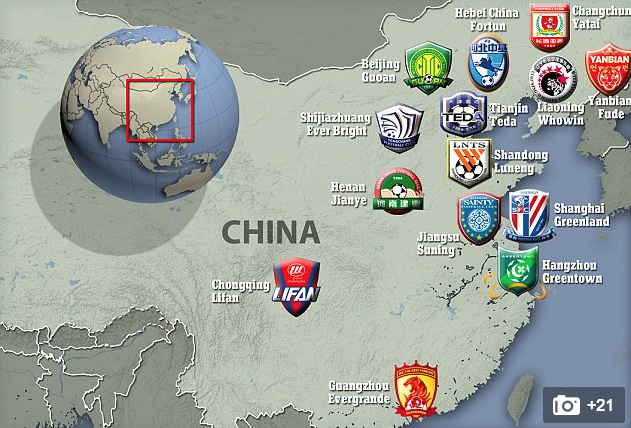 According to the Mail Online, out of the 2016 top 10 players in the Chinese Super League, 9 are ‘black’ and 5 hail from countries in Africa.

Notwithstanding all the novelty of Chinese sides acquiring great players, African soccer players in China are indeed nothing new. For decades now, Africans from all over the continent (and all walks of life) have played in the country, albeit at an amateur level. The history of ‘Afrika United‘, a Pan-African soccer team in Beijing, is evidence of the evolving ‘African’ (and international) grassroots soccerscapes in China. Have a look at the media report below and, if interested, you can also watch this documentary, read this academic article, or listen to this podcast. 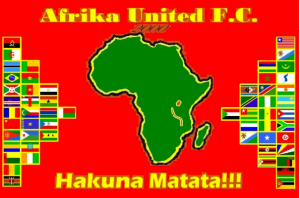 1 comment on “[Sports] The Africans are coming: is the Chinese Super League the next big thing for African players?”